Approaching its 10 year anniversary, "The Name Is Tag" is now available on vinyl.

It is close to the 10 year anniversary (June 2020) since the release of Nametag's debut album, "The Name Is Tag." You are now able to order this album on vinyl. Manufacturing and shipping is typically handled within a day or so after you place your order. When you click the following hyperlink, you'll notice the dope digital vinyl player and under it, it should say "Click or touch ON-button. Use mouse or finger to drag tone-arm over track and release it. Track will play." If you want to get straight to the order, click the middle tab on the page that says "buy record (retail)". Enjoy! 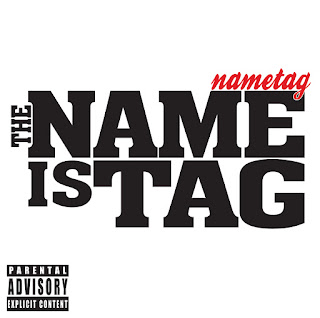 After a great deal of mixtape and EP releases from 2007 until now, Michigan's own; Nametag presents to you his 1st official full length album, "The Name Is Tag". Originally released in June of 2010, this acclaimed independent release features a bulk of production from Black Milk [Album Of The Year, Tronic, The Setup], Black Bethoven [Da Ear Hustle, Lightyears], Chris Sholar who has worked with [Jay-Z, Q-Tip, Mariah Carey, to name a few] and Nameless [BEats Original and 16 Bit series]. Guest features from a host of Michigan's elite recording artists, Danny Brown [The Hybrid, XXX], Ro Spit [co-owner of Burn Rubber, The Glass Ceiling Project], Street Justice [Follow The Drip, Go H.A.A.M], and Cold Men Young [CNRSB,YSBAF] amplify the listening of this album even more. Nametag says he re-released the LP in an effort to independently reach a wider audience. This LP proved that Nametag is one of the seasoned when creating a song over quality production. 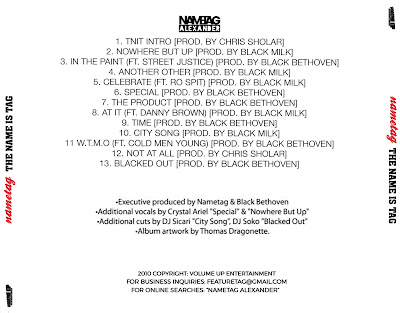 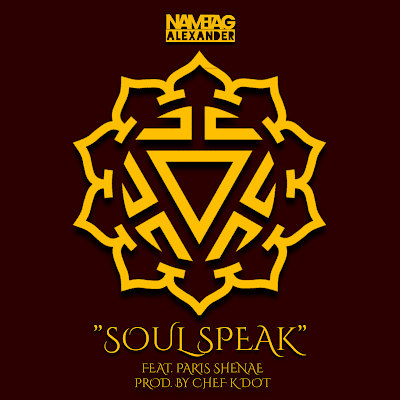