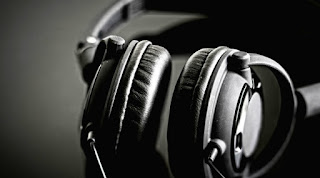 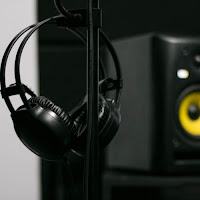 First off...toooo much music was released in Hip Hop for 2018 to even keep up with. Some of the projects below that I put, I just got around to. In fact, nobody else needs to drop full length projects in 2019, lol. Let the listeners and fans play catch up...don't start releasing new music until 2nd quarter of 2019. Names in red are from out of Detroit, so yes my bias is showing, but the city had a strong year with Hip Hop. Anyway, none of these projects are in a specific order/rank. I just went with what was coming to mind. Include your picks for 2018 in the comments.