A Nametag Is Necessary - “D-Rick Is Here & Now”

From our special guest and Detroit MC, D-Rick, we find out:

If he had the opportunity to run a record label with millions in the budget, what five artists would he partner with, and what three producers he would have on board

Five flawless songs to play for the next five months

What his contribution would be to improving the music business

We also get into the backstory behind some of the songs from his latest album release, “Here & Now” which is available now on all platforms to buy and stream music. 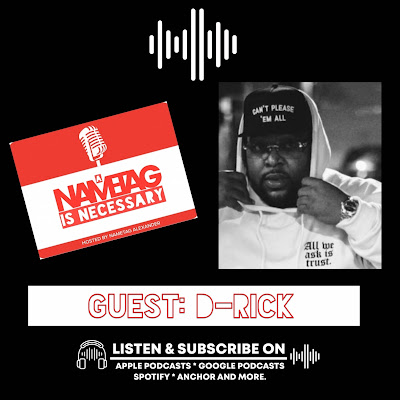 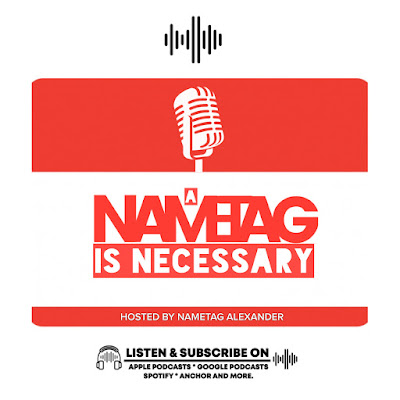